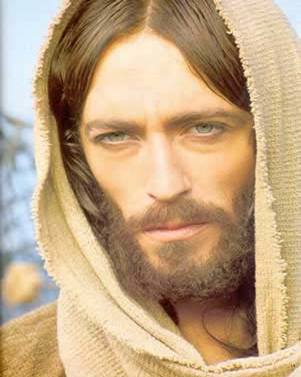 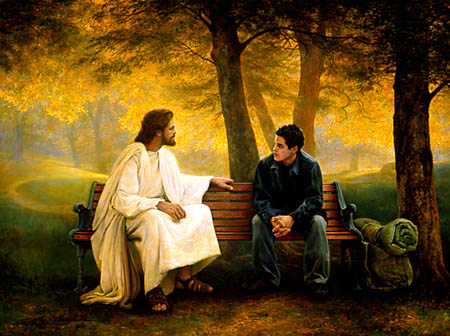 Do you know Him?

“I am the light of the world: he that followeth me shall not walk in darkness, but shall have the light of life.” 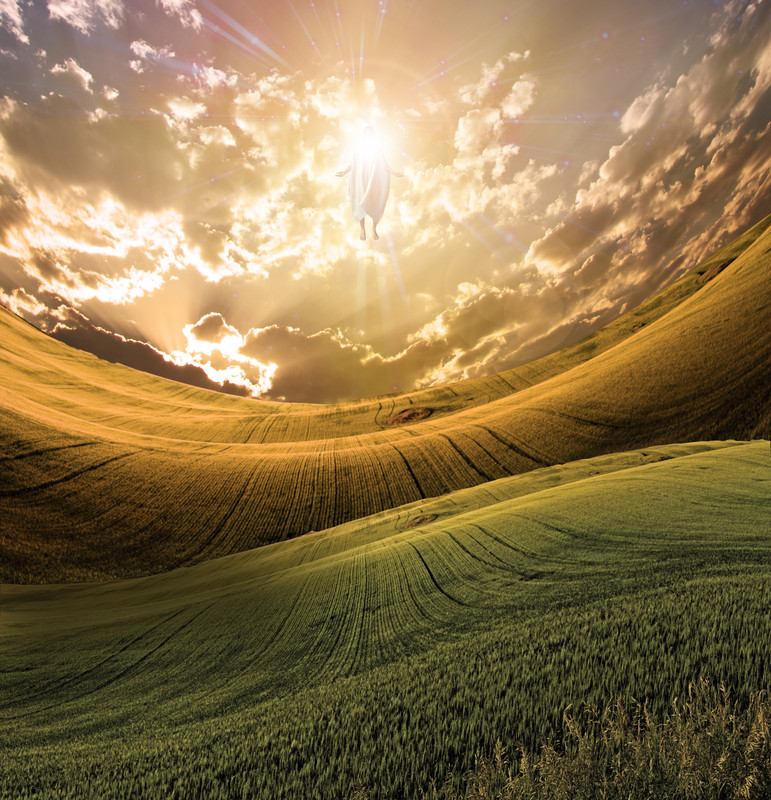 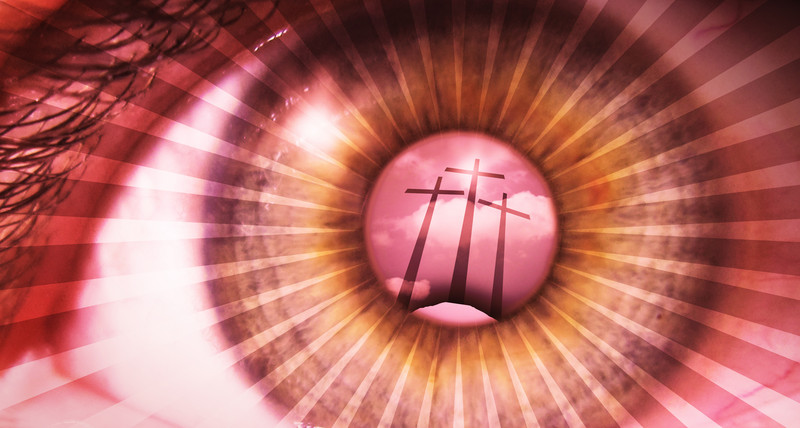 “I will lift up mine eyes unto the hills, from whence cometh my help”

You need to know for sure! 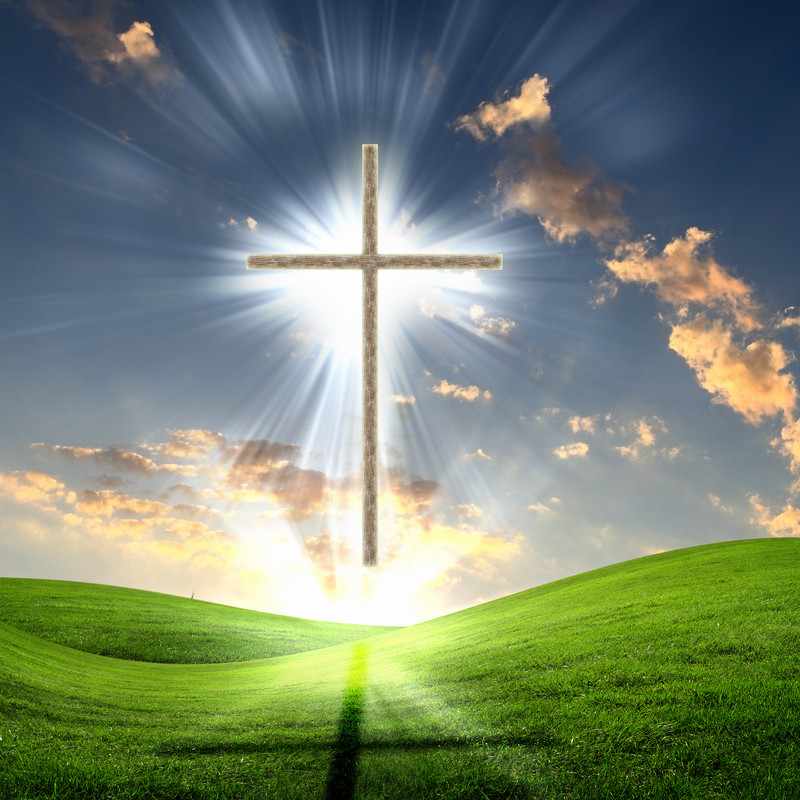 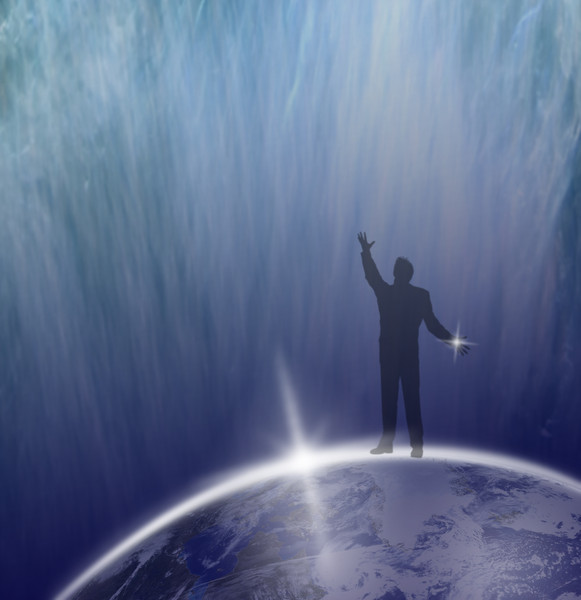 The whole World needs to know Him!

John 3:16
For God so loved the World that
He gave His only begotten Son 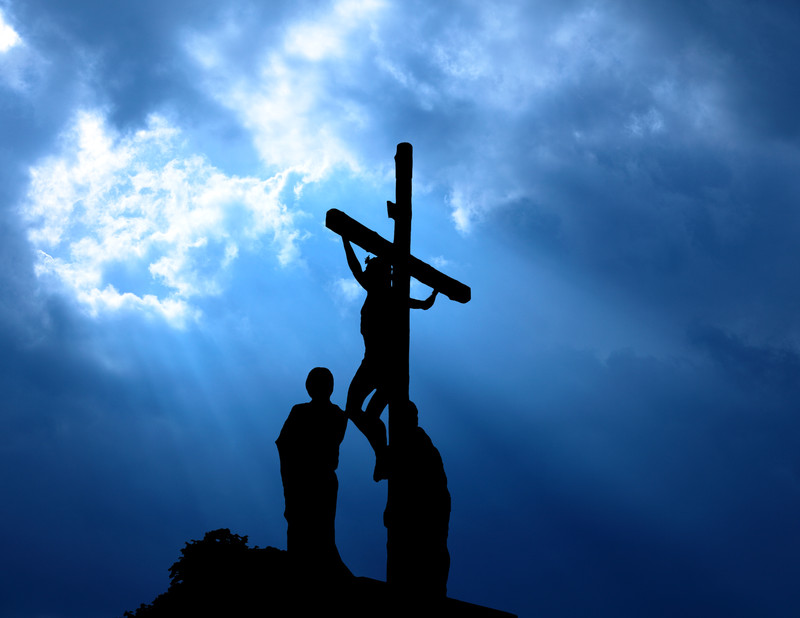 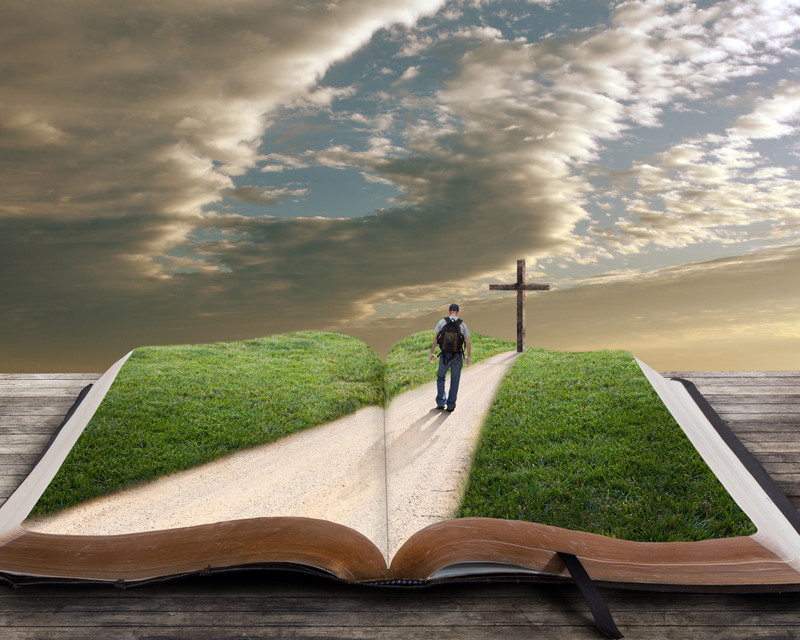 Do you need Peace, Joy, Direction and Purpose for your life?

Jesus is your Answer!


Hebrews 13:5 I will never leave you, nor forsake you 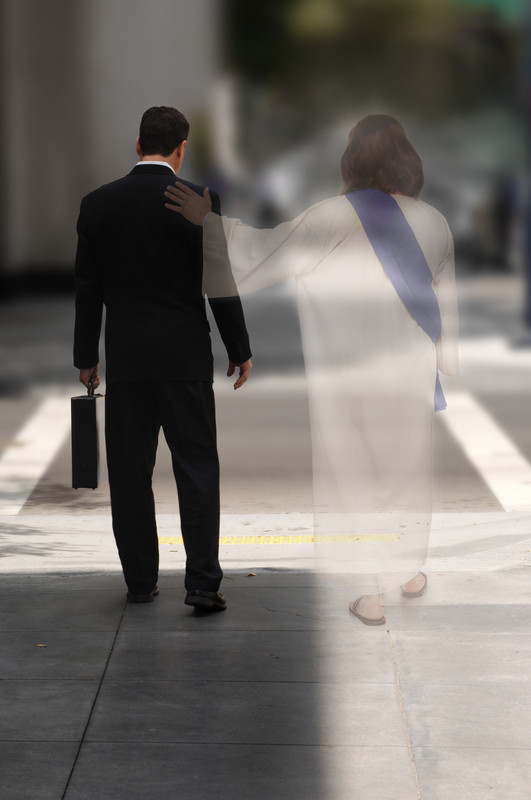 The Bible teaches us in Matthew 16:

13 When Jesus came into the coasts of Caesarea Philippi, he asked his disciples, saying, Whom do men say that I the Son of man am?

14 And they said, Some say that thou art John the Baptist: some, Elias; and others, Jeremias, or one of the prophets.

16 And Simon Peter answered and said, Thou art the Christ, the Son of the living God.

17 And Jesus answered and said unto him, Blessed art thou, Simon Barjona: for flesh and blood hath not revealed it unto thee, but my Father which is in heaven.”

Many people to this very same day still say that Jesus was a good man, a prophet, a teacher or a just another holy man but Jesus was and is much more than just a man. Jesus’ virgin birth is one of many evidences that prove He is indeed the Christ, the Son of God. Every other man born on Earth has had an Earthly Father but Jesus is the only man to be Fathered by God. This is why Jesus is called the “The only begotten Son of God”.

The next and most important question for you personally is,

Who is Jesus to you?

Regardless of what other people around you may think, this is a very personal question.  No one but you can answer this question for you.  If you have not thought long and hard about Who Jesus is, you need to take the time right now to do so.  It doesn’t matter what religion you are in, your race, color, political affiliation, gender or any other thing, it only matters that you make sure you’ve taken the time to learn about Jesus.  If you really aren’t too sure who Jesus is to you, take the time to learn about Him. The best way to learn about Jesus is from the Old and New Testament scriptures of the Bible. Many History books and other religions teach that Jesus came to Earth but only the Bible gives us a clear understanding of Why Jesus came to Earth and what was Jesus’ mission here on Earth.

What is the Bible?

The New Testament begins with the first 4 books called the Gospels (Matthew, Mark, Luke and John), the Books of Acts is called the Acts of the Apostles, the Letters also called the Epistles (written by the Apostles; Peter, James, John and at least 13 of them by Paul) and the last book of The New Testament and the Bible is the Book of Revelation. Jesus Christ appears to the Apostle John on the Isle of Patmos, several decades after His death, burial and resurrection and commands John to write the Revelation Jesus shows him, the book of Revelation. He shows John what events will transpire in the Last Days and Christ’s return. The book of Revelation is the only full-length apocalyptic or End Time, book in the Old or New Testaments.

It is important to keep in mind that all the Apostles of the New Testament were eyewitnesses to the Life of Jesus Christ. These are not men who are writing about someone they only heard about or read about; these men lived up-close and personal lives with Jesus. They ate with Jesus, traveled with Jesus, they heard His Words, they saw all the great miracles that Jesus performed, they saw him after His resurrection on numerous occasions both as a group and individually and they were eyewitness to the reality of Jesus being the Messiah, the Son of God.

The Apostle Paul, once named Saul before his conversion, did not receive Jesus as Lord until after Jesus’ resurrection.  Paul was at first a persecutor of the Church and as Paul was traveling on the road to Damascus Jesus appeared to him. The Word of God says in Acts 9: 3 And as he journeyed, he came near Damascus: and suddenly there shined round about him a light from heaven:  4 And he fell to the earth, and heard a voice saying unto him, Saul, Saul, why persecutest thou me?

We can only imagine who Paul must have felt to be witnessing this great and awesome site. When Paul saw this great and powerful deity in this Light, Paul response was:

Acts 9: 5 And he said, Who art thou, Lord?  Act 9: And the Lord said, I am Jesus whom thou persecutest: it is hard for thee to kick against the pricks. 6 And he trembling and astonished said, Lord, what wilt thou have me to do? And the Lord said unto him, Arise, and go into the city, and it shall be told thee what thou must do. 7 And the men which journeyed with him stood speechless, hearing a voice, but seeing no man.

Paul’s conversion from being a persecutor of the Church to him receiving Jesus as His Lord and Savior is a great example of the love, goodness and mercy of God.  Not only did Paul become a Christian, but he wrote more of the New Testament than any of the other Apostles, 1/3 of the New Testament to be exact. Paul is now one of the greatest of all the Apostles, yet at first He did not believe that Jesus was the Messiah. Paul’s experience is similar to some of you visiting this site right now; you may be like Paul once was because you may not believe that Jesus is the Son of God or you may not even believe that there is a God.  The great thing about God is that He is God, so He can and will reveal Himself to anyone who sincerely wants to know the Truth.  If you want to know the truth, it begins with you seeking God and asking for His guidance.

The information on this web site is here so that you can learn about Jesus and find out for yourself Who Jesus is.  Regardless of what others have said about; who Jesus is, the question of Who Jesus is, is much too important for you not to research and learn for yourself.  Jesus said these words to us “Take my yoke upon you, and learn of me; for I am meek and lowly in heart: and you shall find rest unto your souls.” Mark 11:29.